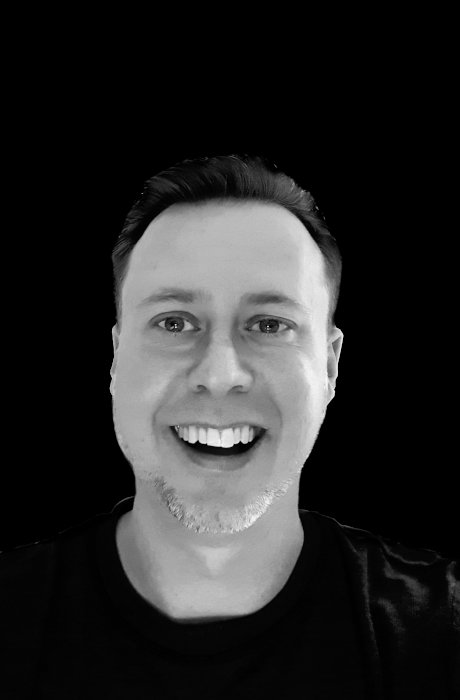 Robert Karlsson aka Rogland Studio is a profesional full-time miniature painter from Sweden. Born and raised in a suburb of Stockholm, he already started painting board game miniatures with brushes in his early days. In 2010, he professionally started painting miniatures as commissions for companies like, Kimera Models, BigChild Creatives, CMON, Studio McVey, Maki Games and others, while also doing workshops all around Europe. In this time he integrated the airbrush more and more into his daily paint jobs. Robert has been painting the official studio miniatures for board games like, Blood Rage, HATE, Rising Sun, and won several international awards. By now Robert is one of Europe’s most successful miniature painters.

Almost everything out of the Acrylicos Vallejo product range