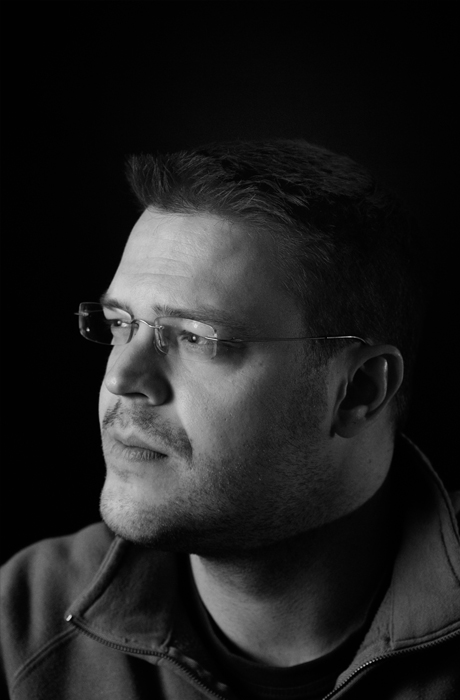 Born in 1981 in Berlin.
Since earliest childhood I have been into drawing and painting.
At the age of 7 I got my first airbrush as a birthday present (My interest in it was more or less limited), with 9 years I discovered the spray can for me (for 26 years now).
In 2007, after almost two decades of facade design, etc., I once again became interested in airbrush art.
In 2008 I accidentally found the “Airbrush Step by Step” in a newsstand and it had happened to me – I started to work the airbrush every day.
In 2011 I started working independently as a small business and since then I almost only work with the airbrush.

In 2013, I started to enthusiastically introduce the subject of airbrushing in artist and graffiti accessories stores, to promote the topic in Berlin and to show artists what is all possible with an airbrush. In the same year I joined the airbrush professional association,
since 2014 I also do demonstrations at Boesner’s.
2015 airbrush classes in Germany and Europe.
Build-up of an own studio with training room in Berlin and close cooperation with Createx Europe and Iwata Germany.
2016 Full time as an airbrush artist.
Guest lecturer at the Blair School of Realism USA.